We look at how the ski industry became stronger by collaborating

The ski season is upon us.  We’re big fans of snowy mountains at Revolution Four & look forward at this time of year to our company ski & snowboard trip.

Ski resorts are big business with around 65 million people taking part in snow sports in Europe last year alone, over 10% of whom were from the UK.  Brexit is unlikely to quash this desire for fresh air, endless scenery & lively après ski.

A slow but monumental change has taken place to ski resorts over the last decade or so; towns realised that collaborating with their neighbours, is far more advantageous than competing.

Years ago ski resorts would market their benefits around Europe and beyond.  The best restaurants, bars, slopes, lifts. etc; better than anyone else.  Of course they can’t all be the best; certain resorts did somethings better than others.  One may have great slopes but lacked in decent restaurants for example.  The number of runs, the distance of available to ski, the amount of lifts was a measurable (albeit non-standardised) metric understood to be important in tourists decision making.  The more runs, lifts & distance, the greater the choice & diversity.

Then towns began to realise that building a chair lift into their neighbours mountain (and one back again) suddenly doubled the ski area they offered.  Working together both resorts could now advertise statistics twice as good as before for a modest investment.

Another phenomena arose.  People who were staying in one place might ski over to the next village for lunch or their après ski.  Suddenly traditional rivals were now making some money out of each other’s customers.

Today it is not uncommon for many towns to collaborate.  The largest in Europe is Les 3 Vallées which boasts some 600km of slopes but it is technically four previously independent areas.

We have very much seen the same in business.  From simply outsourcing aspects to collaborating with the competition.  For example we work with other web developers for bespoke coding on complicated enterprise websites; they refer SME work to us.

These symbiotic relationships are greater than the sum of their parts, as not only do both businesses benefit, but the resultant product to the end customer is always better.

To see how we can collaborate with your business, jump on our chair lift & hit the slopes. 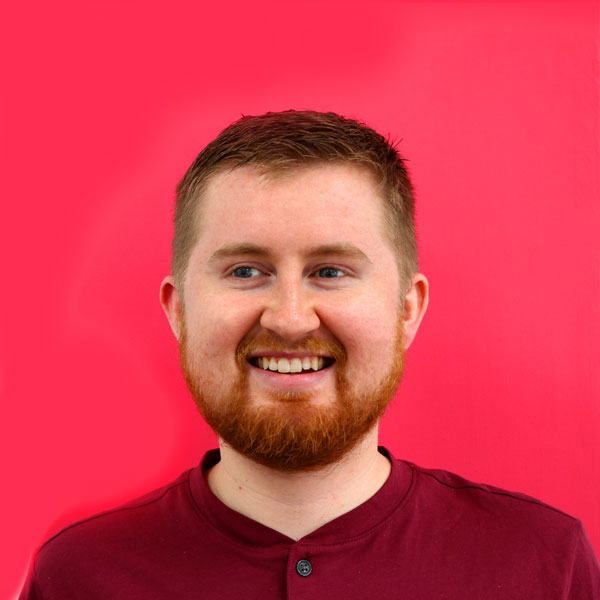 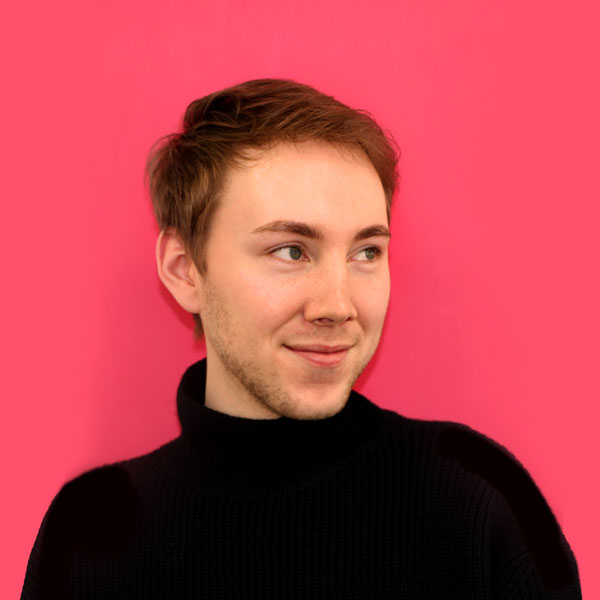 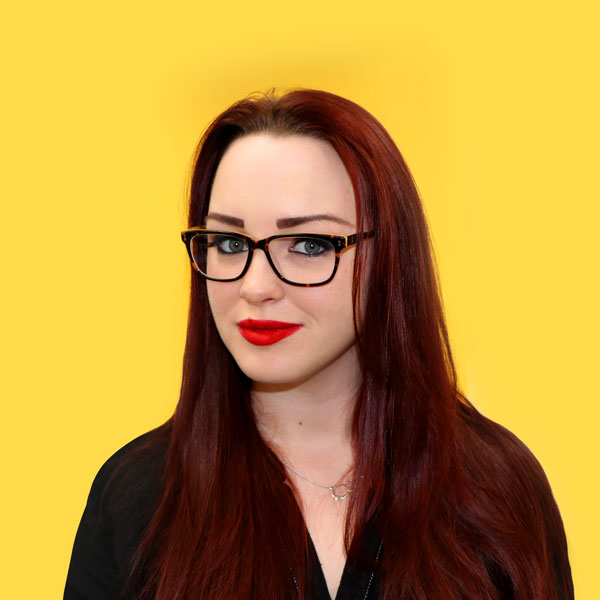