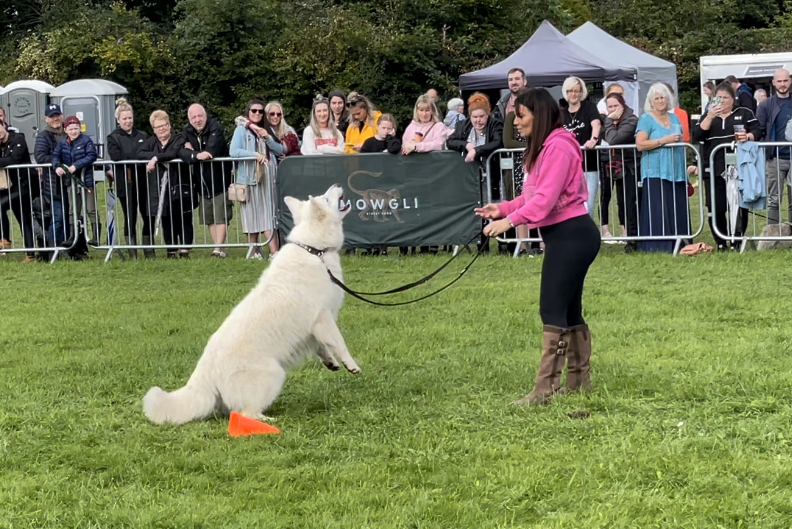 After a couple of years off (apparently there was some pandemic) we saw the return to Claremont Farm for the third Mowgli Trust Dog Show.

As part of Revolution Four’s sponsorship we were given the opportunity to judge one of the events, so we pick the ‘Best Trick’ category, although in retrospect I think the ‘Dogs Who Look Like Their Owner’ was hilarious & might be one for next year.

We entered one of our dogs, Kodi, the White Swiss Shepherd into ‘Best Sausage Catcher’ but with several dogs going through to the final round, he was beaten by a nose. A very wet nose!

In the Agility Arena we were treated to competition from a wide variety of dogs, the highlight being seeing the brave little dogs jump through rings of fire.

It was great to see such a mix of dogs that really demonstrates the diversity in breeds, from tiny little Chihuahuas to the very gorgeous Leonberger, rescue dogs to thoroughbreds. With plenty of canines in our dog friendly office this was a very enjoyable day for the team; can’t wait until next year’s!

We’re proud to support this event knowing that all funds raised by the dog show from sponsors & tickets go directly to the Children’s Charity, Claire House. 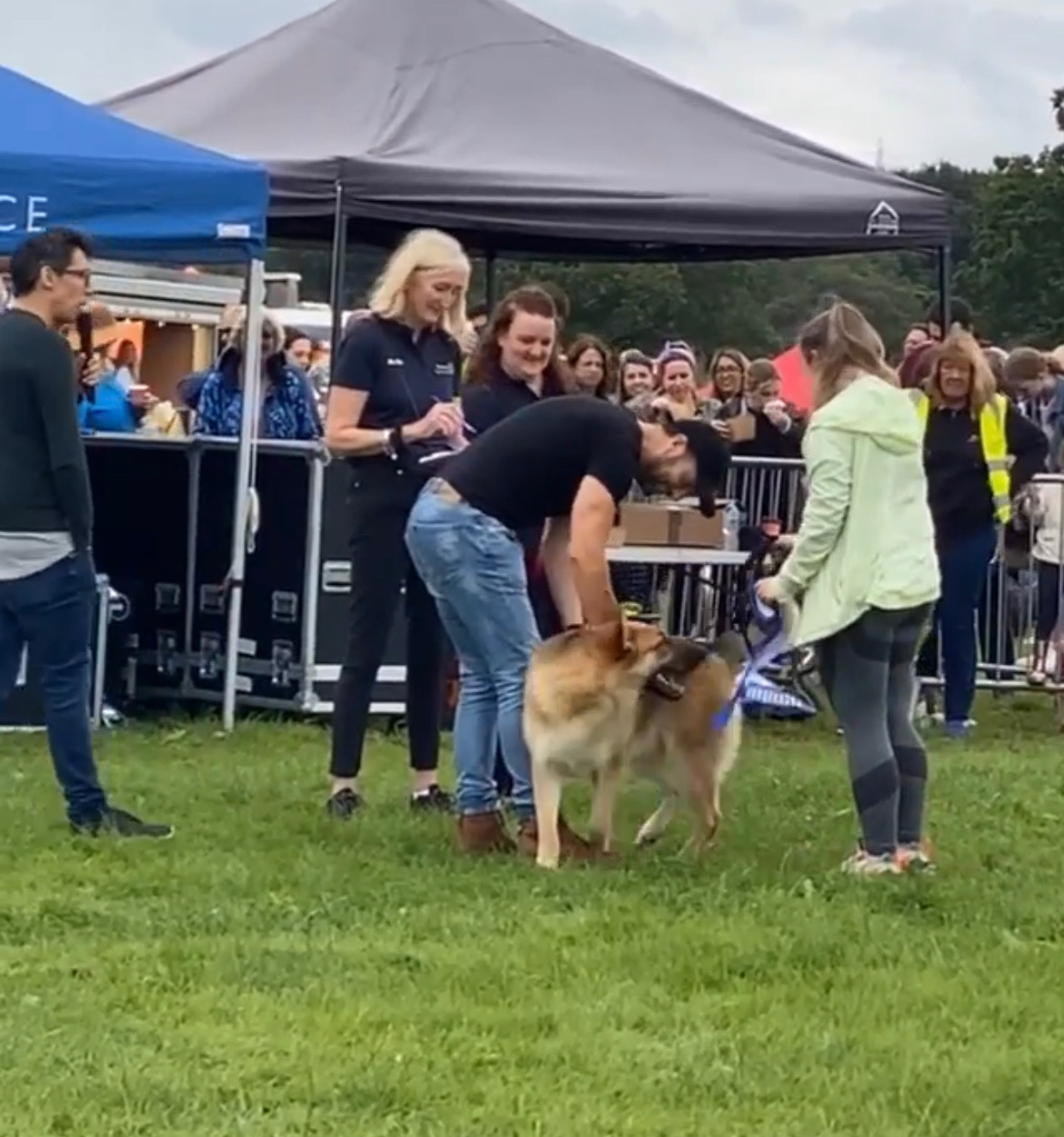 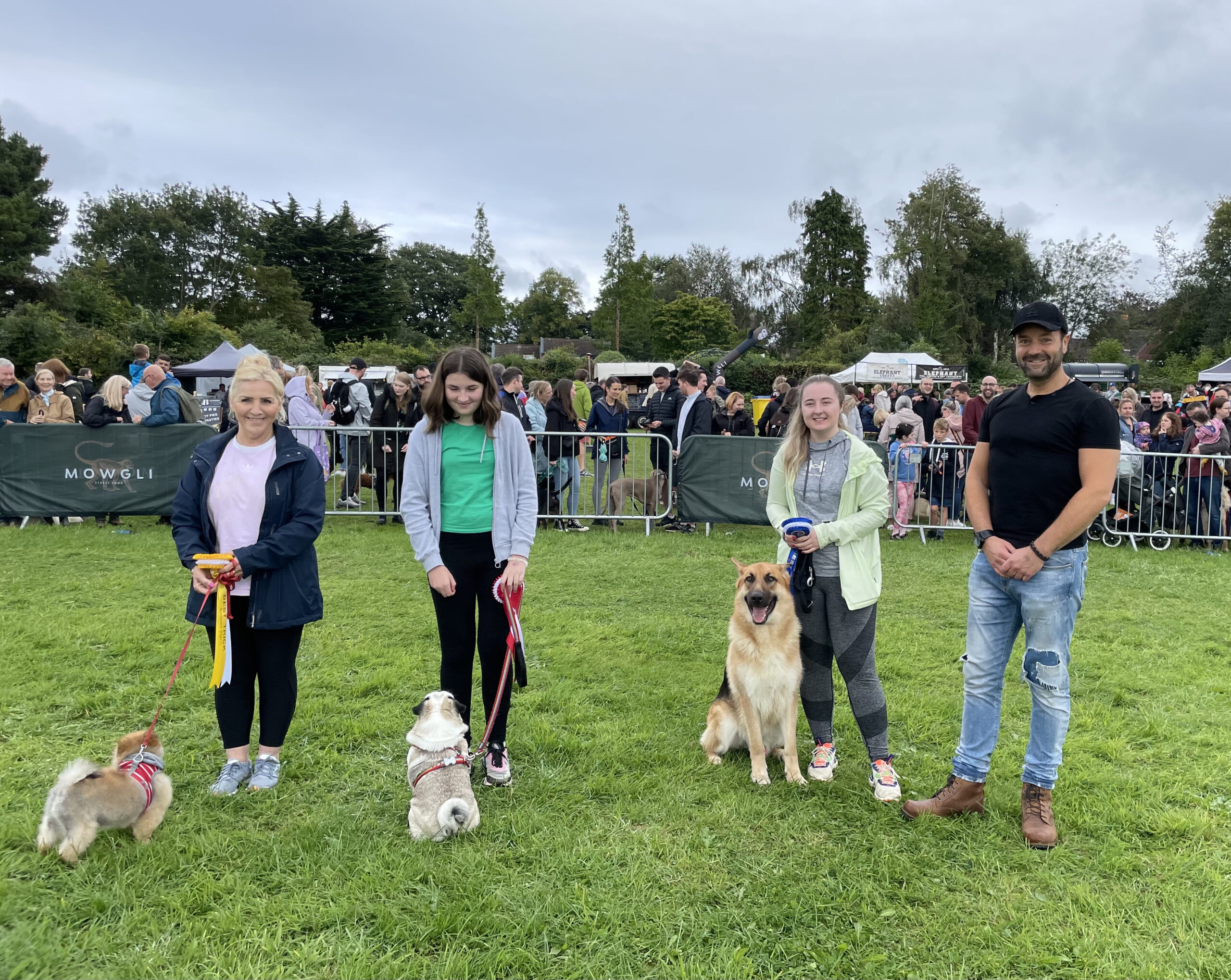