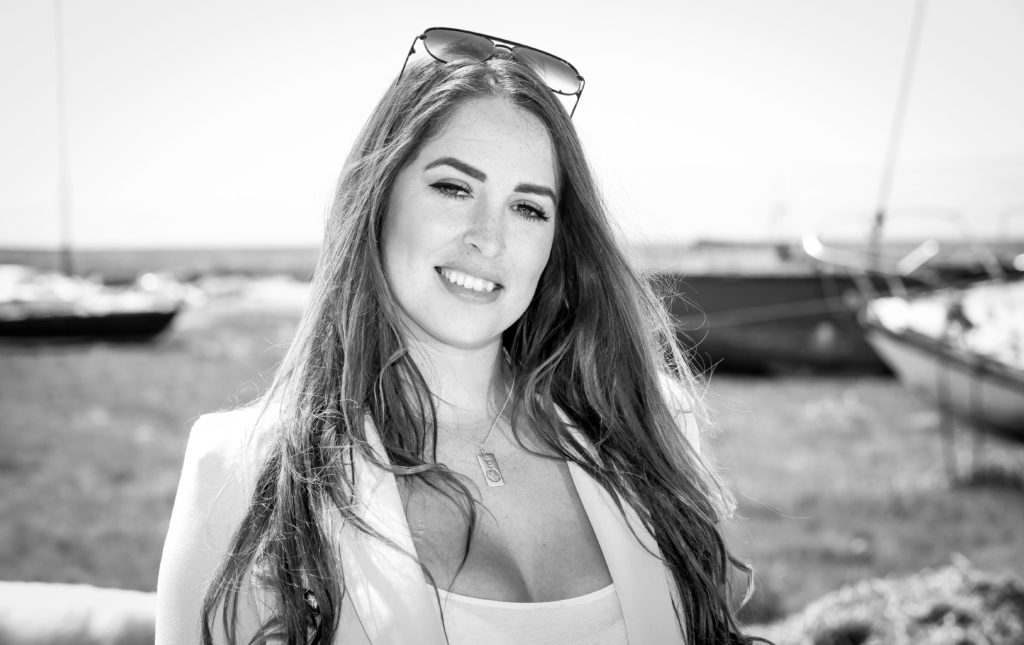 The founder & director of Wirral-based creative design agency Revolution Four has been nominated for the Forward Ladies regional final to be held in Manchester in October.

Justine is the co-founder Revolution Four a little over three years ago and has been instrumental in the company doubling in size since inception. The technology arena is typically male dominated but Justine has bucked the trend. Drawing from her background in graphic design she recognised the benefit of combining a well branded, creatively beautiful website with technological excellence and smart marketing. This has been instrumental in the success of her company.

Her firm began on the Wirral, but in 2017 they had client wins as far as London, following on with international orders this year. Justine has taken the firm to a position where they are confident to compete with significantly bigger and more established players. The company has doubled in size almost every year and has become an invaluable outsourcing asset for SMEs including some blue chip companies.

Justine has ambitions to grow their outsourcing function, continue with their innovative ambassador scheme which trains, supports & rewards referral partners and their incubation and accelerator schemes for start-up businesses.

Outside work she is keen philanthropist, she is keen to assist with charities including being instrumental in the inception and running of the Tim Cogley Foundation, a charity close to the hearts of both the local community and Revolution Four, together with a term chairing the local business association.

Myself & the team are incredibly proud of Justine for this award nomination. Her drive and commitment to excellence is unrivalled, whilst her passion to evolve herself, her team & the company is tireless. We wouldn’t be close to the success that we are without her 24/7 involvement.