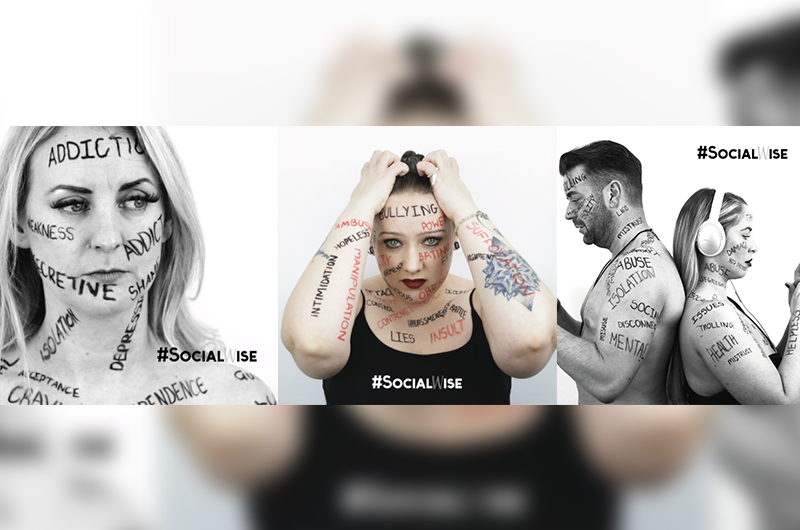 SocialWise – Reflecting through the eyes of others

The only real mistake is the one from which we learn nothing. 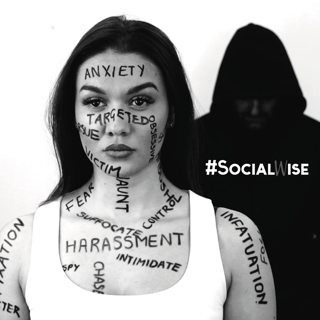 February 2020 saw the launch of one of our most impactful campaigns, ‘#SocialWise’. A campaign focusing on the negative impacts of Social Media and it’s misuse following the tragic death of Caroline Flack, a much loved TV presenter victimised and scrutinised by the tabloids, press and public; all heightened by an influx of negative media exposure from trolls across a variety of social platforms and media. Now over a year on it has never been more poignant to relaunch this campaign during Mental Health Awareness week 10th – 16th May. As the great Henry Ford once said, ‘The only real mistake is the one from which we learn nothing’.

The aim of #SocialWise was delve into the different types of misuse witnessed within Social Media with an aim to educate as many people as we could. As a digital marketing agency we understand and even sell the benefits of Social Media and the ways to use it in the right ways to achieve business goals or to build a personal brand. This doesn’t however change our opinion on the misuse around such a powerful and impactful product.

With 2020 being the year that home workers donned their slippers, hibernated in their homes (instructed by Boris) and used their devices as a form of escapism – social media users increased from 3.80 billion by 9% (321 million new users). With the added pressure of a global pandemic, society found themselves relying on digital channels not only as their primary means to work and communicate on a business level but using it as their only way to interact with the world, to learn and socialise. This influx of use led to the growth of the much loved platforms such as Facebook, Instagram, Twitter and LinkedIn but also the exponential growth of the social platform giant, TikTok.

As a digital marketing company we feel it is important to address the misuse of digital platforms, their power and and the negative impact they can have on society. One year on from the launch of our original campaign, we believe it is still just as prevalent today and by reflecting on these topics it is vital in combatting online abuse, misuse and quite frankly, an online sea of issues that easily contribute to mental health problems seen across society. 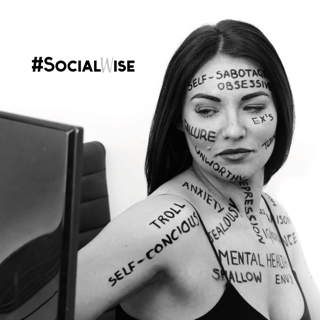 We explored a variety of topics in our original #SocialWise campaign; ‘The power of words’ which gave us the opportunity to reflect on the saying, ‘if you’ve got nothing nice to say, don’t say anything at all’, ‘The increase in digital communication and the effect this has upon real-life human connection’, ‘Trolling and online bullying’ focusing on accountability of ‘keyboard warriors’, ‘Platform privacy and fraudulent activities’, “Fake identities and the dangers of online strangers’ and using social media as a front as a method to mask much bigger issues’.

Approximately 1 in 4 people in the UK will experience a mental health problems each year and 1 in 6 people report experiencing a common mental health problem (such as anxiety and depression) in any given week. With the lasting mental health effects of a post lockdown society, more than ever, we as humans need to remember to #BeKind and be aware of our digital activity and how it affects others.

Other subjects we touched upon included; ‘The self-deprecating act of comparison’, ‘The importance of cyberstalking awareness, addiction and the reliance on social media’ something we are extremely passionate about addressing whilst we work alongside schools regularly. ‘Spreading hate and targeting minorities such as LGBTQ+’ , ‘Stereotyping, isolating yourself from real-life’, ‘Propaganda’ and the push of an agenda and mental health.

Click here to read our original campaign and dive deeper into issues regarding mental health and social media.