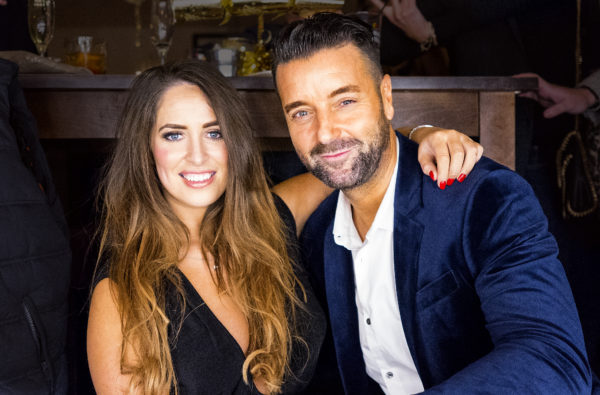 Tech & Digital Personality of the Year Nomination for Nik Ellis

Nik Ellis, Revolution Four Director has been nominated for the ‘Tech & Digital Personality of the Year’ award in this year’s Livercool Awards!

Downtown in Business will host the seventeenth annual ‘Livercool’ awards on the evening of Thursday 21st November 2019 at the fabulous Hilton Hotel.

This gala awards dinner recognises and celebrates the talented entrepreneurs, business leaders and individuals who have made an outstanding contribution to the economic growth of Liverpool and the wider city region during the past twelve months.

We wish Nik and all of those nominated in the ‘Tech & Digital Personality of the Year’ award category. 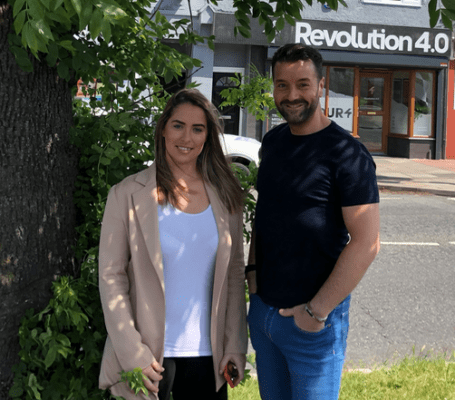 About Downtown in Business

Do you consider yourself adventurous?

The Importance Of Self Love