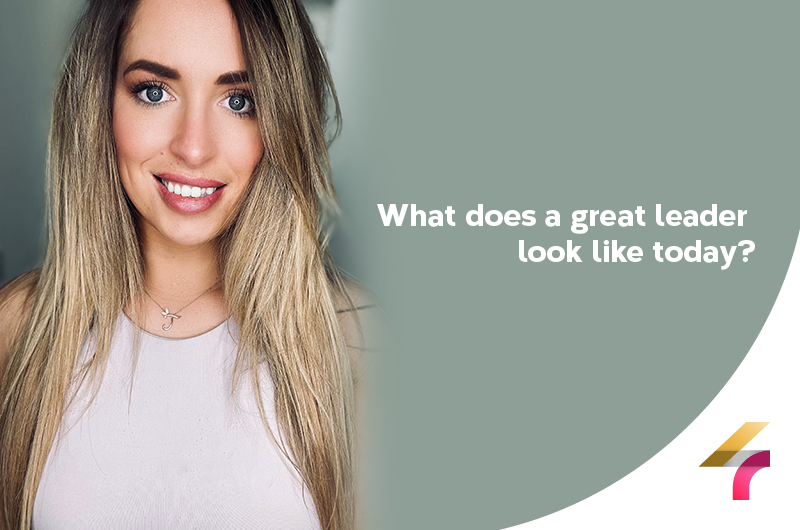 ‘The person who leads or commands a group, organisation, or country’; the dictionary definition of a leader.  My opinion of a leader in fact, at least a great leader, has a much deeper meaning to it. Being a great leader isn’t just something passed to you as a job title, it doesn’t automatically generate respect or in the bigger picture business growth or staff retention. It is something earned and nurtured over time and requires very specific individuals.

In my opinion to be a great leader you have the ability to empower those around you to better themselves, to work through their tasks, challenges or issues with the confidence of you by their side. Earning the respect of those within your team by maintaining an open dialogue, valuing their opinions but having the confidence to make a decision when necessary and drive things forward.  I would promote that a great leader makes themselves redundant in their role, training the staff to take ownership and most importantly accountability.

Confidence and accountability for anyone in business, in my opinion, is the most important attribute for any role. A great leader will install confidence within the individuals in their team therefore allowing them to be accountable for their decisions, their thoughts and move things forward in an efficient manor.  I find that people come into teams lacking in confidence within their skill set and this in turn leads to them mistakes, not being accountable for their actions and not in a position to suggest changes for the best or have a say in anything they are involved in. When hiring within a business, I have found that people focus on what’s on a CV, work experience etc.  For me, the most important attribute is attitude. A great leader recognises attitude, embraces it and trains the skill.

Understanding your team is fundamental to leadership, acknowledging strengths and weaknesses and allowing them to blend with one another to provide a full suite of skills and attitudes for all the relevant roles. For example, someone who is really detailed, understands the importance of lists and figures would be ideal for a role such as an accountant.  However that same individual wouldn’t be suited to a creative, free spirit role, but you need the two to work alongside one another to produce the final outcome.

A great leader should clearly inspire & motivate their teams so they collectively work towards a common goal.  They should have courage, especially to make decisions.  They must be able to both teach and learn.  A great leader should be the one her team would elect if they voted anonymously.